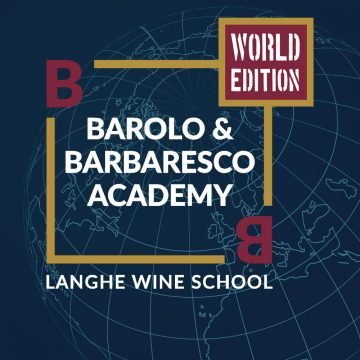 The evolution of Nebbiolo

In autumn 2022 we will organize a European spin- off of the Italian Academy aimed only at professional sommeliers and dedicated to the Nebbiolo grape in all its forms.

The road show will touch the cities of: London, Oslo and Stockholm.

The course in presence in prestigious locations such as the Pall Mall in London will be divided into a single day dedicated to the history of Nebbiolo and its many forms. At the end of the course, there will be a tasting.

It is also possible to organize on-demand courses with personalized proposals.